He arrives early enough. Walkways are clear, although many benches are occupied. The homeless seem to sleep in.

There were sweeping city views the first time he was here, during the summer of online dating that lead miraculously to Julie.

That day’s Digi-Match was Greek. So is McCormick, on his mother’s side. She had shiny black hair and believed in angels. Told him about a friend’s child whose aura was indigo. Who had been born to save.

He called her again—Nikki—but she didn’t return. Ego dent. And new construction has made a narrow valley of this fancy park. 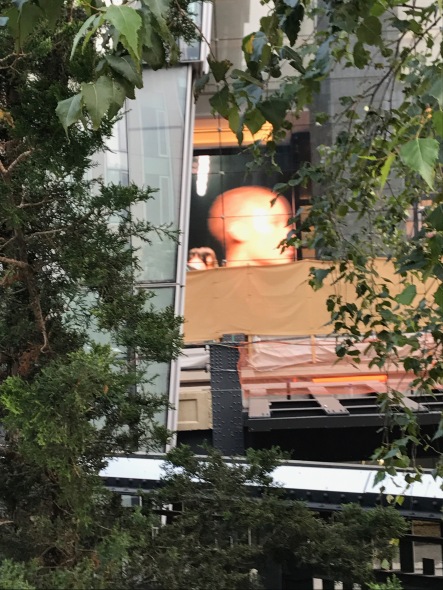