The poison-lemon-juice arrow grazed his cheek and became a part of him.

The spindly shaft matched his skeletal appendages. He was the skinniest boy in any class. Frayed green fletching precursed thrift store and even home-sewn outfits Barbara sent him off in (more out of Pioneer thrift than necessity, he explains to the crossed, hairy ankles just visible from the couch). And the crux of the biscuit, that fraudulent head, only pretending to be special.

That’s how you see yourself? Sal spits.

Whenever he trips someone’s wires like that, McCormick knows he must be wrong. 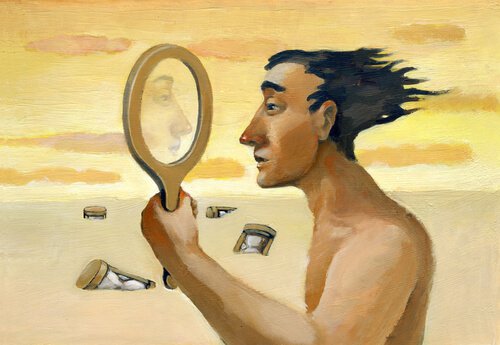 Julie and the contractor consider stains for June’s new bed and closet.

Recalls a prompt he gives students. What’s the first room in which you remember falling asleep?

McCormick’s place is Montana. Cinder block bare in Married Student Housing. To doze off, he listens to Bulldog football and songs that weren’t popular in Delaware. “The Streak.” “Country Bumpkin.”

Should be a lonely memory, but no. He was good then.

It’s Staff Appreciation swim, so members can’t get deck chairs or loungers until 10.

McCormick, taking a mere table, gives June an iPad. Watches the workers’ kids splash and laugh. When they get out, the regulars reclaim their territory.

The core of this epic meltdown, a neatly coiffed six-year old, won’t stop hollering “I had it first!”