It’s Staff Appreciation swim, so members can’t get deck chairs or loungers until 10.

McCormick, taking a mere table, gives June an iPad. Watches the workers’ kids splash and laugh. When they get out, the regulars reclaim their territory.

The core of this epic meltdown, a neatly coiffed six-year old, won’t stop hollering “I had it first!” 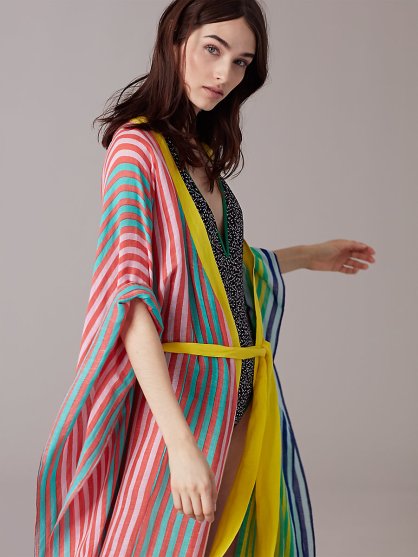