According to his grandmother, people named Grivas died with their own hair and teeth.

And McCormick always believed going gray at thirty meant he wouldn’t suffer baldness. If he didn’t wear hats he probably wouldn’t recede at all.

As for teeth, he’s replaced what God gave him with titanium more than once.

He texts a photo from the chair to Julie (Jung-hye), who’s at lunch with her brother-in-law, niece, and June. They lost their sister, wife, mom, aunt (Sun-hi) in April. 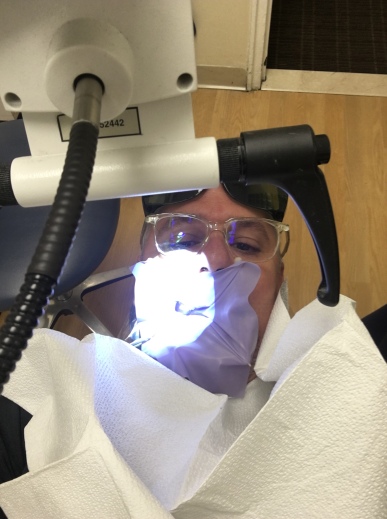 He hates kimchi, but still feels left out. He taps another text: